A rising tide floats all boats and a rising bitcoin inflates all domains. Stocks in graphics card manufacturers and crypto mining companies aren’t the only beneficiaries of the bitcoin bounce: BTC-themed web domains are also hot commodities. Sellers are asking hundreds of thousands of dollars for prime bitcoin domains, with some even priced into the millions.

The bitcoin brand has soared in tandem with its market cap, with enterprising vendors cashing in on the cryptocurrency craze. Purveyors of a memorable bitcoin domain will need to dig deep though to claim a desirable URL. While the best bitcoin domains have already been snapped up (you’re looking at one of them), bitcoin.tv is still available for $350,000. Just two weeks ago, it was priced at $275,000, proving that bitcoin’s upward trajectory really does drag everything heavenward with it.

Domain provider Uniregister has a host of bitcoin-based titles available to monied buyers seeking to splash the cash and declare their intent. For aspiring buyers who can’t quite stretch to bitcoin.tv’s $350k price tag, bitcoin.car can be bought for just $2,888. 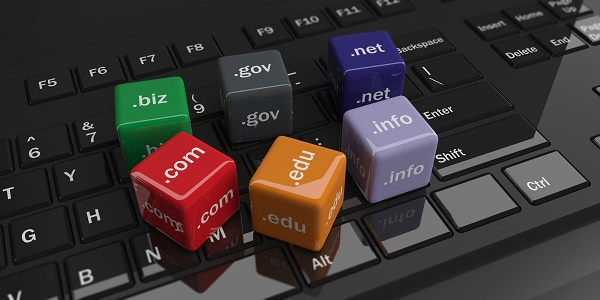 Did Someone Say Blockchain?

Blockchain has become one of this year’s buzzwords for better or worse. It should come as no surprise therefore that blockchain-based names are also attracting a high premium. Anyone considering forking out the $2.75 million required to obtain blockchain.us had better have a killer app utilizing bitcoin’s underlying ledger if they’re to recoup their investment.

Disciples of the enigmatic Satoshi Nakamoto, meanwhile, may be tempted to hand over the $8,500 it will take to secure satoshitobitcoin.com. It’s just a shame the URL reads so unfortunately.

Just because a domain is advertised for an exorbitant price doesn’t mean there are going to be any takers. It’s hard to imagine anyone coughing up the $1.5 million required for such dot-coms as cryptocurrencyoffers, cryptocurrencyhacked, or cryptocurrencyvillas. 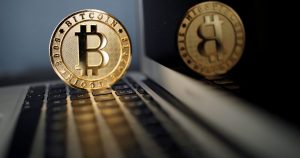 Bitcoin might command the highest cryptocurrency market cap, but when it comes to domains, it’s the second most valuable coin – ethereum – that is dominating the domain game. Anyone wishing to host their WordPress blog on ethereum.com will need to pay a cool $10 million. While that particular URL has yet to be snapped up, eth.com went for a reported $2 million back in October.

Bitcoin.casino, on the other hand, was sold for a bargain $28,000 in March. Had the seller only hodled, there’s a good chance they could now have flipped that domain for several times its original price. Bitcoin’s still got a long way to go before growing demand causes domains to reach record levels. The highest price ever paid for a web domain was $90 million for Lasvegas.com.

Do you think premium bitcoin domains are overpriced? Let us know in the comments section below.

Is Bitcoin Diamond a Better Version of Bitcoin?